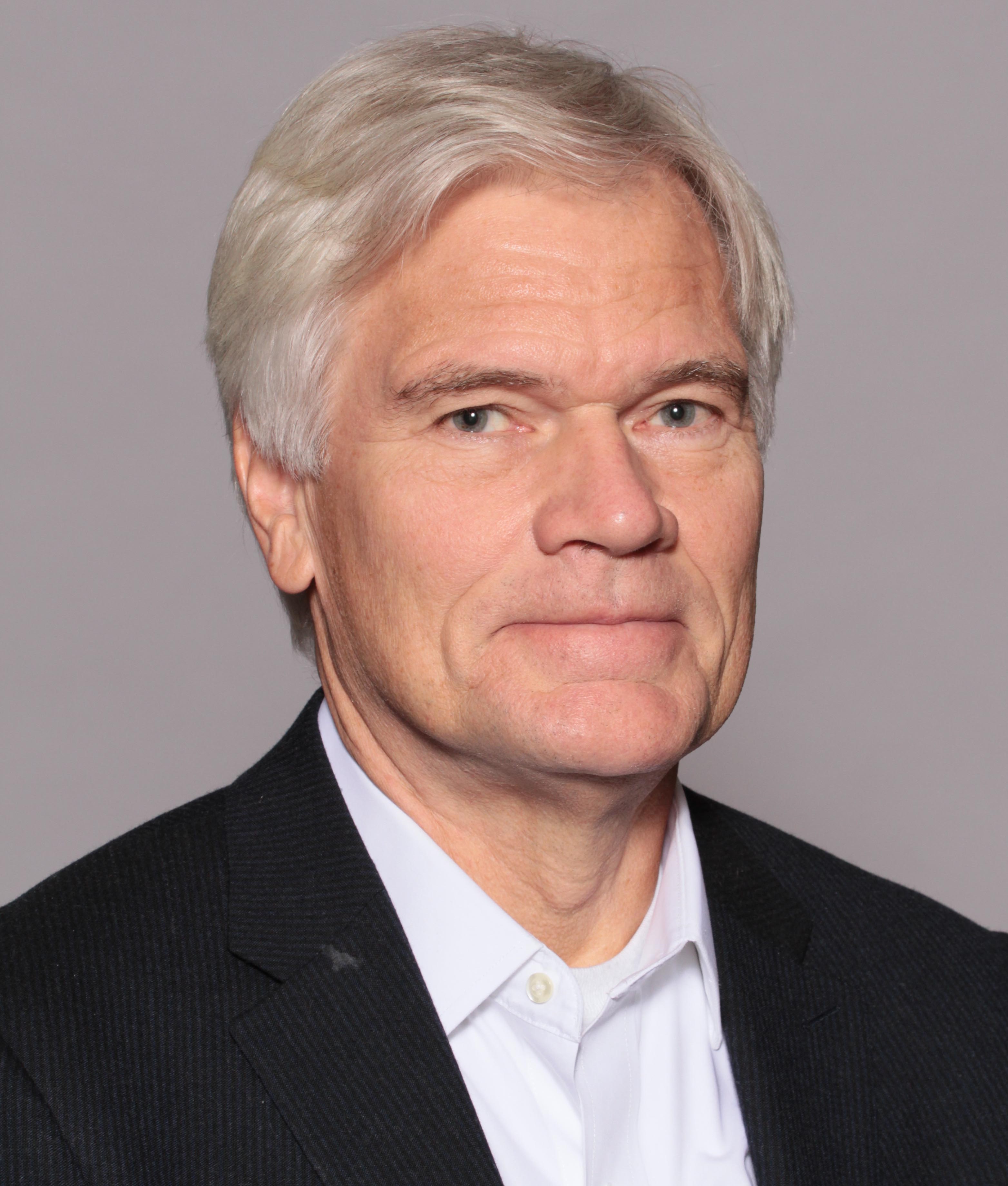 Board of Directors Executive Team

Dr. Grahn received his Ph.D. from Umea University (Sweden) in 1986 on relaxation processes in NMR (Nuclear Magnetic Resonance) and multivariate NMR Data Analysis. He participated early in MRI research (contrast agents). He did post‐doctorate work at Syracuse University, New York from 1986 to1988, and served as a consultant at NMRi, Inc., New York, which was listed among the Fortune 500 in 1989. Work in preclinical MRI research, State University of New York Health Center, 1989. From 1989 to 1990 he was a researcher at the University of Lausanne, Switzerland. He served as research manager in the pharmaceutical industry from 1990 to 1992 at Astra and was an Associate Professor at the Department of Neuroscience, Karolinska Institute, Stockholm, Sweden from 1992 to 1995. He has continued publishing papers in multivariate image‐analysis with an emphasis on medical imaging applications. He has co‐authored more than 35 scientific papers, and has contributed to two textbooks. Dr. Grahn has founded and co‐founded six companies in medical imaging (PACS, image processing and teleradiology) in the United States, Spain and Sweden.

Protect your reimbursements with FDA Approved XR-29 Does Check